There is no exploit available now from KingoRoot for Samsung Galaxy S7 Edge. Released in March, 2016, Samsung Galaxy S7 Edge has been manufacturered with Android 6.0.1 (Marshmallow) system, which is too new for any exploit to apply on. At this moment, if you want to root your Galaxy S7 Edge, there is not easy way as one click root. However, there is a relatively solid way, that is to root with Chainfire's CF-Auto-Root.

As usual, Samsung equips different chipsets on S7 Edge. Whether you get a Qualcomm Snapdragon 820 or Samsung Exynos 8890 depends on the market you purchase your S7 Edge. You can find the model no. on the back of your phone or on the box it came with.

S7 Edge powered by Snapdragon comes with a locked bootloader. And it is said "that Snapdragon 820 is significantly more powerful in graphics processing while the Exynos 8890 is more efficient in terms of heat and battery consumption".

Please be aware that this tutorial only works on Exynos-powered variant of Samsung Galaxy S7 Edge. Those powered by Qualcomm Snapdragon 820 are not supported.

Rooting involved risks. Proceed with caution. Root at your own risk. No one is responsible for bricking your device.

How to Install USB Driver for Samsung Devices on Windows?

If successfully connected, it should say Added!! in Odin's interface. 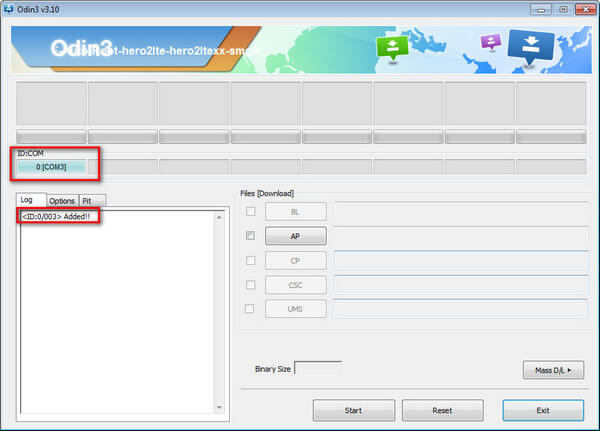 If not, try to plug it in another USB port, or another cable, or install USB driver again. 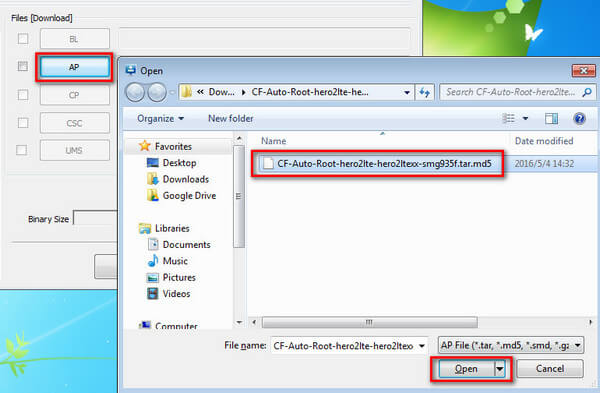 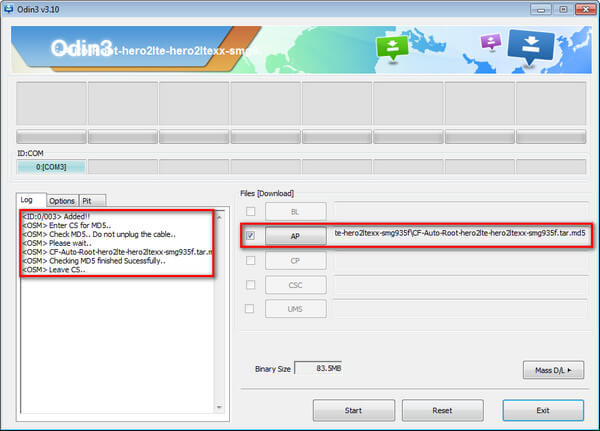 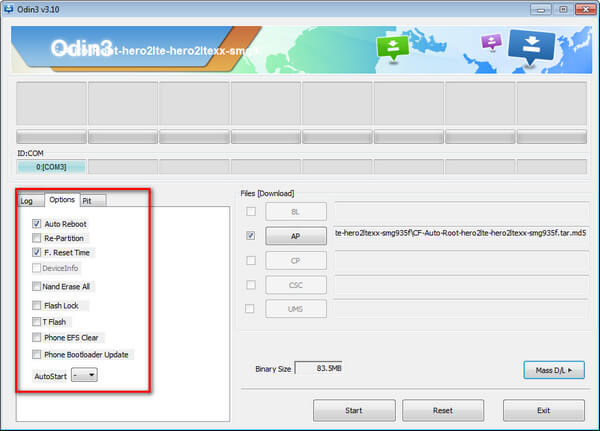 If failed, what should you do?